Sounds of the Wild

The sounds of the wild have been around for millions of years but with the proliferation of urban sprawls, the vast majority of these can only be heard miles away from civilization. While some wilderness aficionados travel to remote places to experience it, some of those sounds can be heard in urban areas if only we can abate the man-made noise that permeate modern day metropolises.

My daily routine includes early-morning walks along the foreshore and through some city streets at the crack of dawn. The choice of time was intended to benefit from the relatively lower pre-dawn temperature, the fresh air off the Atlantic Ocean and the rapidly closing window of quiet time - loosely speaking. 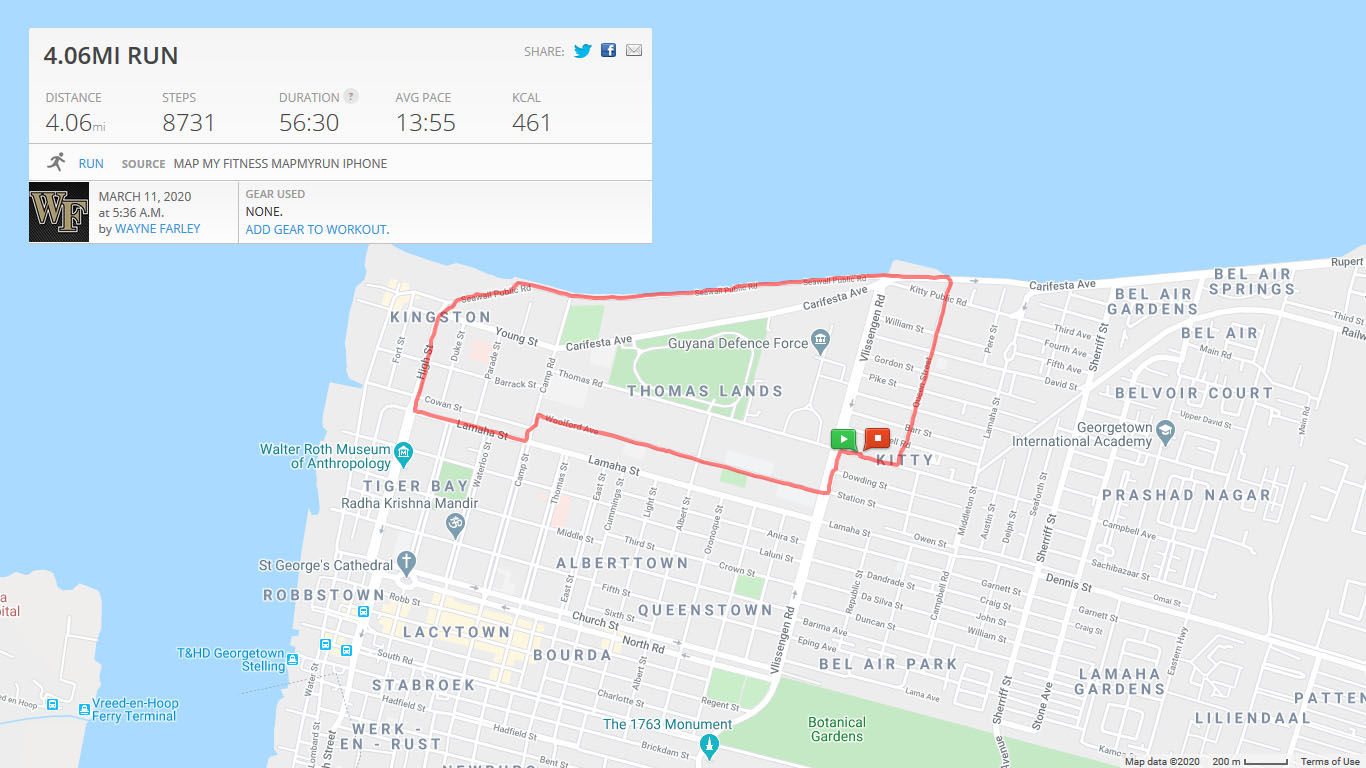 Under normal circumstances, this is the time that the city slowly comes to life with vehicular traffic, vendors setting up their stalls, sanitation workers and remnants of over-night revellers who seemingly lost track of time.

The cacophony of sounds generated when rubber meets the road, humming engines, honking horns, squeaking metal, barking dogs, blaring music and the indistinguishable chatter from the mouths of humans all conspire to drown out the subtle songs of nature.

The imposition of curfews and stay at home orders brought on by the coronavirus pandemic have resulted in the city streets going quiet. Enough to rival the tranquillity of Sunday mornings in a rural area.

With the recession the man-made noise, the sounds of the wild is given the opportunity to be heard and enjoyed. In unison, a litany of calls, coos, chirps, squawks and other avian vocalization fill the atmosphere. From the boisterous kiskadees to the talkative parrots, each bird species announcing their presence.

Although we seldom acknowledge it, the human brain needs stimulation, and the natural environment provides lots of it. Nature's chorus provides an escape from the noisy confusion of live. It is no wonder that astronauts aboard the International Space Station listen to recordings of these sounds to counter the nothingness of space. It is also not accidental that remote lodges deep inside a forest are sought out by city dwellers for rejuvenation.

This little experience helps us to appreciate that there are latent solutions to any problem that may face us, and all that we need to do is pause and remove one or more layers of obstacles that may be obscuring it.

How true was it when Dr. Carl Sagan said, "the absence of evidence is not evidence of absence."?

Imagine if Thomas Edison on his quest to create the first light bulb had stopped after trying 1000 or 5000 or even 9999 times without a solution. We may still have had to light a fire to see at nights. But he persisted knowing that there was a solution, then later characterized his feat with the words: "the light bulb was an invention with 10,000 steps."

How many steps are you prepared to take? How many layers are you likely to peel off to discover something? Like the sounds of the wild in the city, we just need to get out of our own way in order to unearth it.

Antithesis is Wayne Farley's commentary on how he sees things, which is often at variance with those commonly held. He takes pride in his dissenting views, but respects those of others. The whole intent of his blog is to share experiences, stimulate thoughts and provoke conversations.